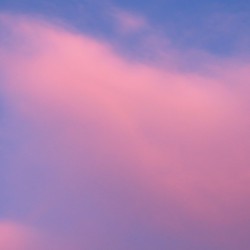 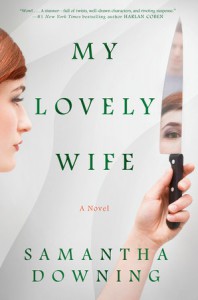 Two and a half star rating.
Normal, everyday family? Don’t you believe it after the things this lot get up to! What could have been an exceptional story was ruined by so many mundane descriptions, so in some respects was more of a kitchen sink drama than a thriller. The start was ok, the last part was too, but the middle was where it got stuck in a rut. Needless to say hardly anyone was nice, no one to cheer for. The cover was very enticing and would grab anyone’s attention. So just like the old curate’s egg, this book was good in parts!